As part of the national and statewide celebration of Drinking Water Week, the Washington State Department of Health recognized the City of Spokane’s Water Department for its Commitment to Excellence.

Dorothy Tibbetts, who is the Manager of the Eastern Regional Office of the Department of Health, presented the award to Dan Kegley, the City’s Director of Water and Wastewater Services. Kegley, in turn, recognized his staff for their hard work.

“This award is a reflection of the work of all of you,” Kegley told the Water Department personnel who had gathered for the simple ceremony. “We are achieving good outcomes for our citizens, providing them with clean and safe drinking water.”

The Department of Health’s Tibbets said the City was being recognized for two recent projects that demonstrate the Water Department’s service-oriented culture and dedication to public health:

When the City learned that our neighbors in Airway Heights were facing a contamination issue, the Water Department quickly came up with an interim solution that allowed clean water from Spokane to flow to residents and businesses in Airway Heights. Later, City Water staff worked toward a longer-term arrangement that continues to serve Airway Heights with clean water, while a permanent solution is sought.

Meanwhile, in July 2018, the City Water Department announced that it had completed its program to replace all of the remaining lead service lines within the City’s water system. The work was completed ahead of the City’s schedule and far ahead of a timeline set out by Washington Gov. Jay Inslee in Directive 16-06, which set a goal of removing lead service lines by 2031.

These are just a couple of examples of current important work by the Water Department. Among other things, the Department is focused on promoting water conservation and is promoting its popular “SpokaneScape” program. It also is working to reduce system leaks and upgrade its metering to allow for more real-time data to assist customers and system operators.

The City’s Water Department has served our community for more than 100 years, but its work is clearly focused on the future. 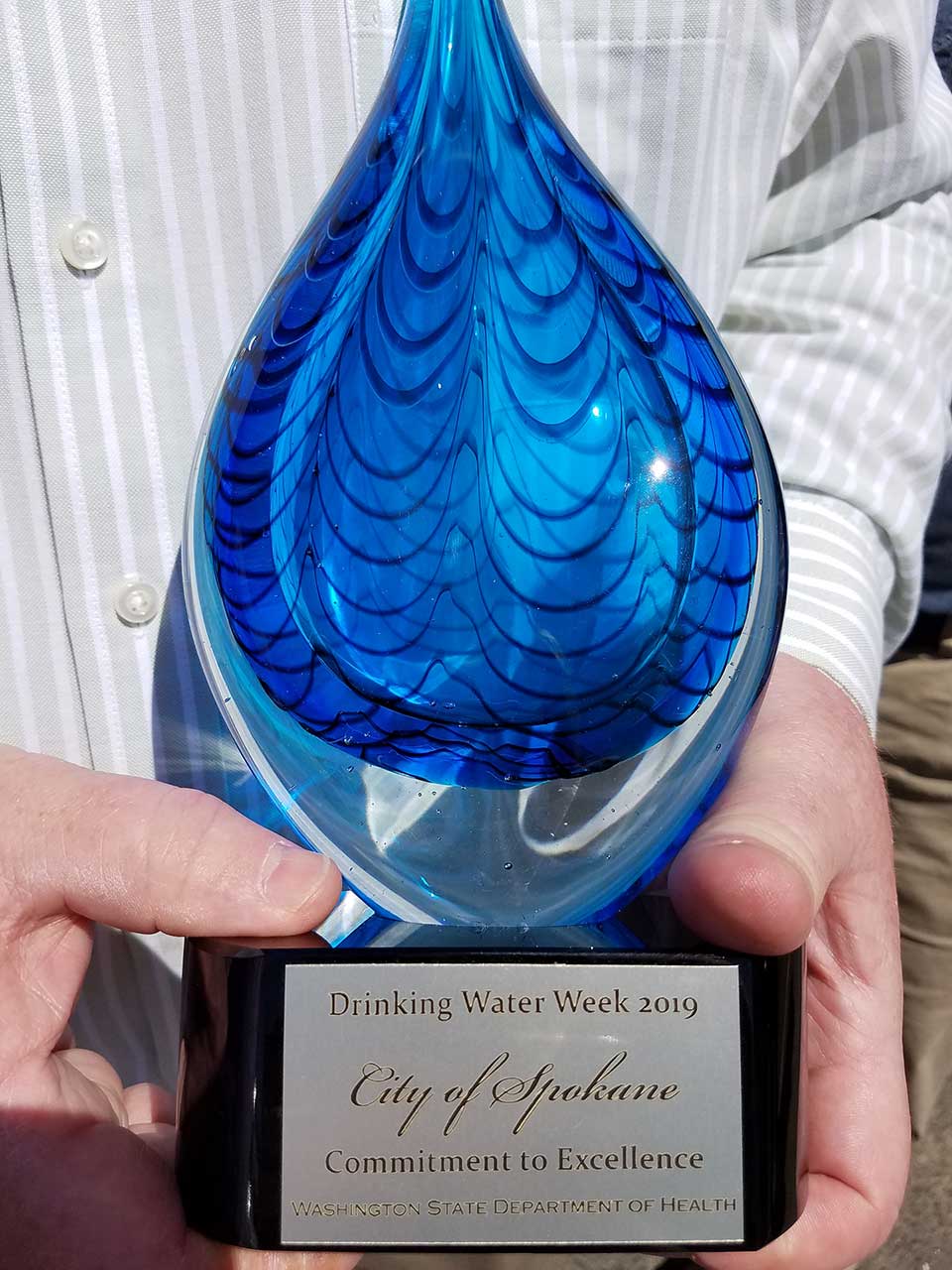