Drug use and abuse has surged in Spokane, especially opiate use. At the announcement, McDevitt indicated that property crimes in the city are often tied to drug-related issues. Limiting access to unused prescription medication will help prevent further drug abuse. Walgreens will provide its customers with a safe way to dispose of unwanted medication at no cost year-round. These safe medication disposal kiosks will help prevent accidental and intentional misuse of prescription drugs. Later this year, Walgreens will have these safe medication disposal kiosks in over 500 locations nationwide.

Walgreens is an example of the many great community partners we have in Spokane. In the past, Walgreens has provided flu shots and free vaccines for those without insurance or underinsured in Spokane. Thank you to Walgreens for your continued dedication to our community! 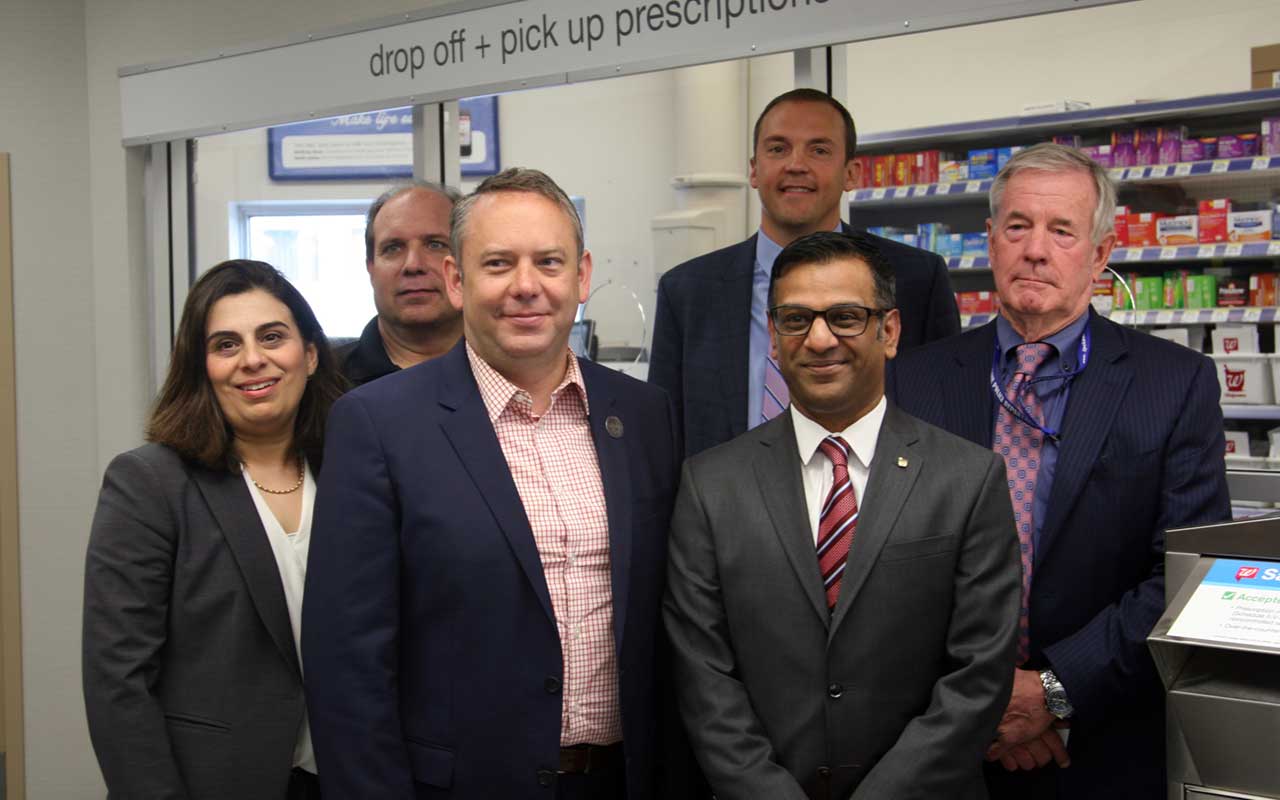